Secure your spot & get started today with our FREE EXCLUSIVE online offer!

By opting into the web form above you are providing consent for Ultimate Martial Arts to send you periodic text messages. Standard rates may apply. You can reply HELP at anytime or learn more. You may opt-out anytime by replying STOP. 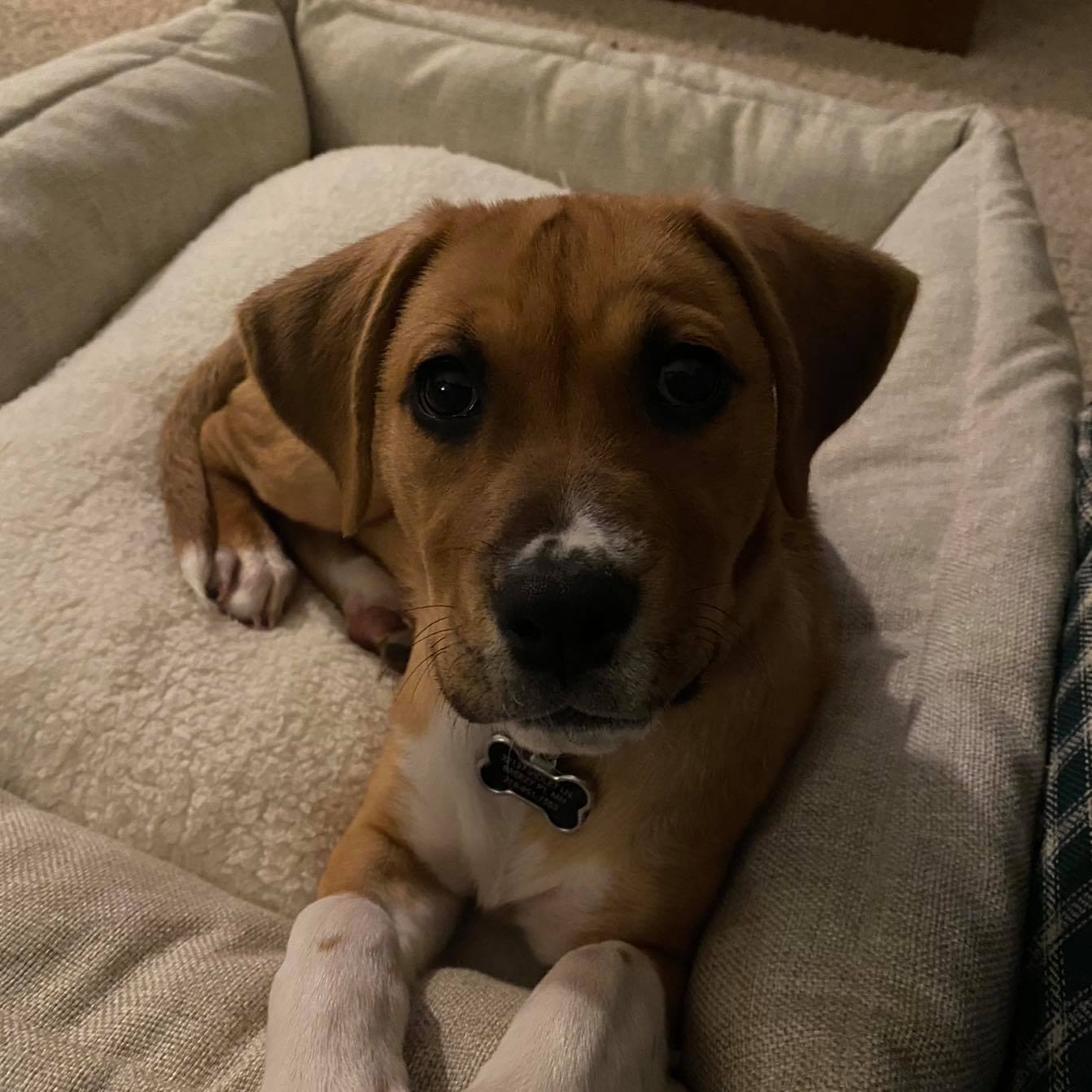 Great facility and people. If you are in the Ham Lake are I would recommend going here for martial arts training. 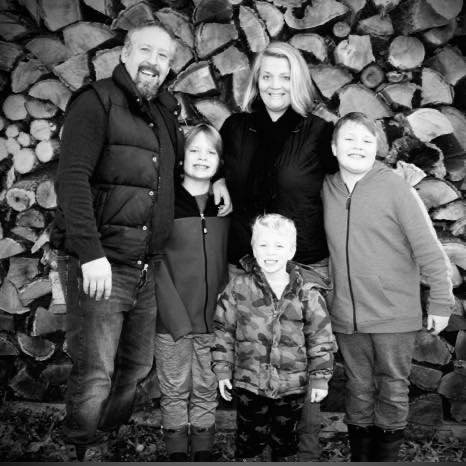 Such an amazing group of instructors! My 4 yr old son is in the super kids program and LOVES it! He looks forward to it every Monday! 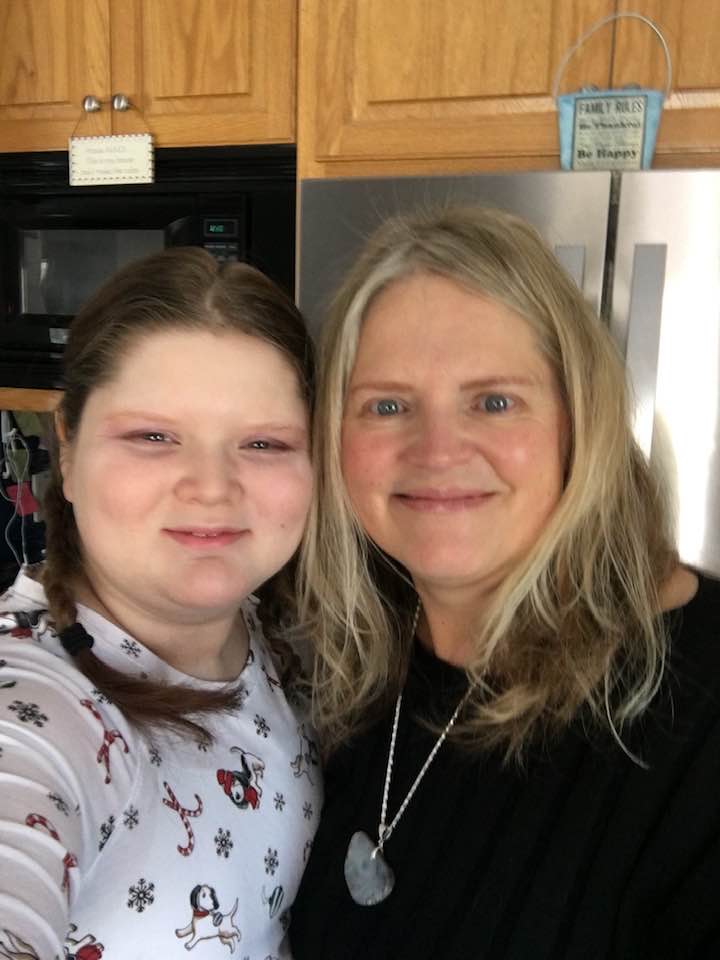 My son has been going to UMA-Ham Lake for 6 years... He started in super kids with Lisa and then with Master Olson... We are very blessed to be a part of this Karate Family and very lucky to watch these kids grow and learn and respect... to watch the teachers teach...it has been amazing! and now my son will be a black belt in May... thank you! 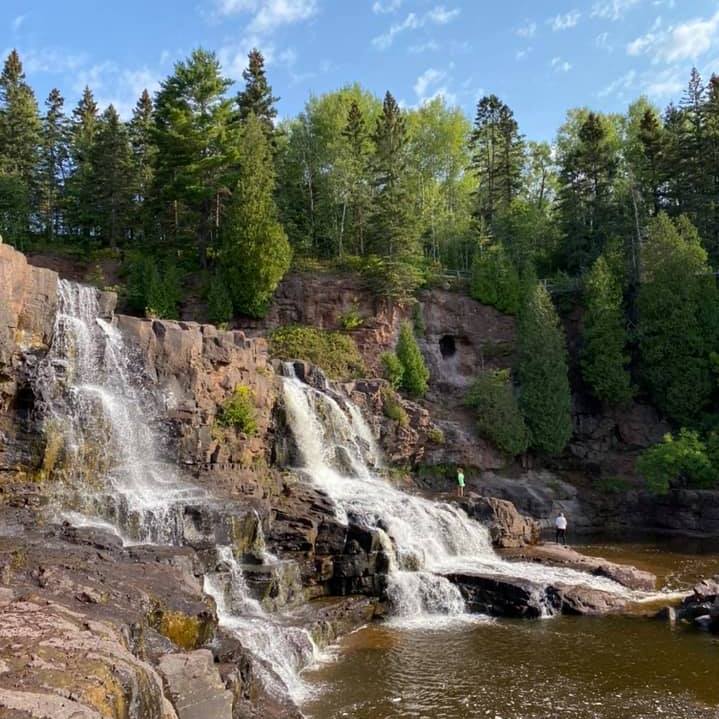 Ultimate Martial Arts Ham Lake is an excellent studio. The skilled instructors bring out the best in each individual. 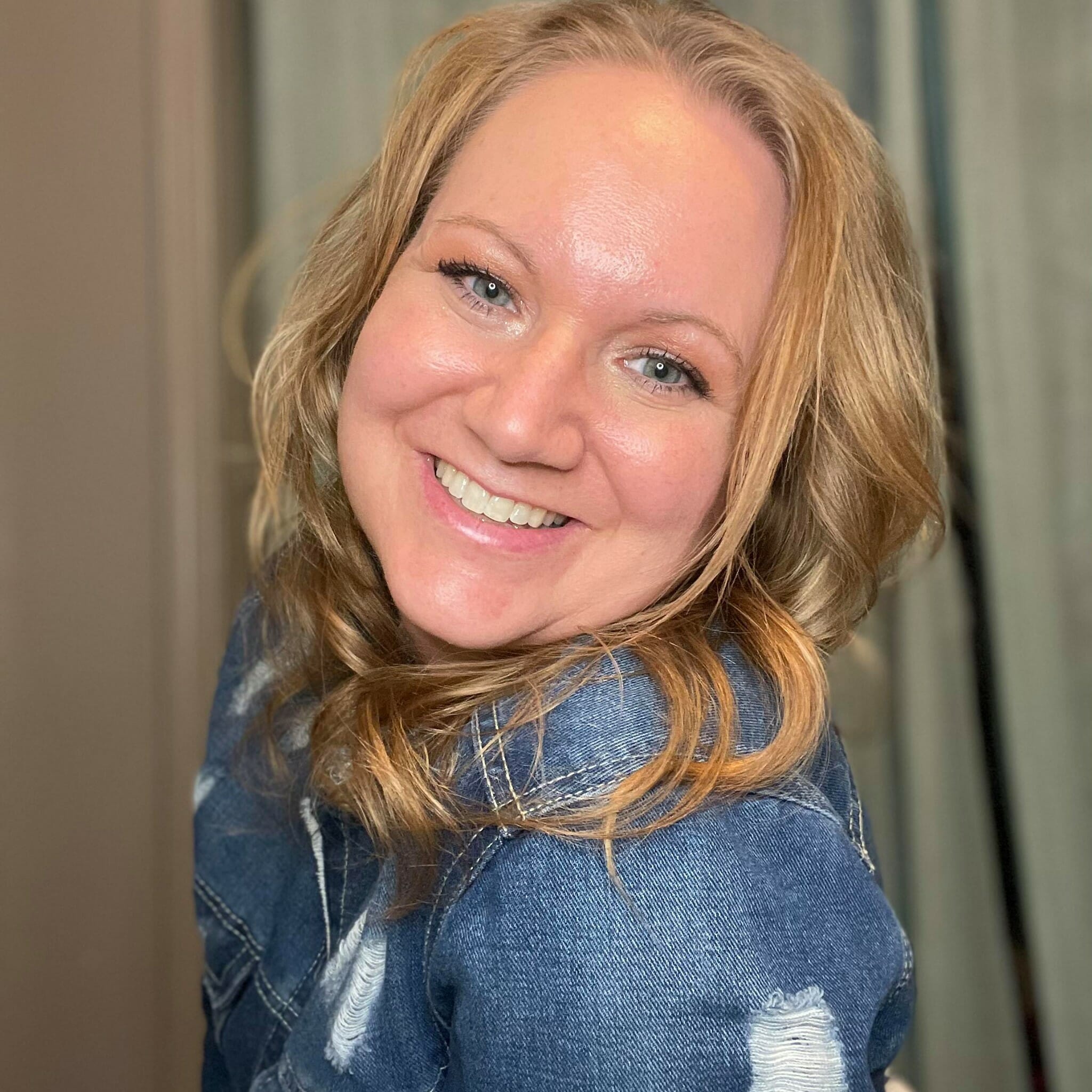 My daughter and I started karate in September of 2018! Master Olson does an amazing job! I wanted my daughter to be able to protect herself just in case! I am a nurse and work in the ED downtown with mental health. In my line of work I see a lot of violence! I have personally been attacked by a patient under the influence. The skills I have learned helped me to keep myself safe. I refuse to be a victim. Master Olson has spent time showing us how to take what we learn and use it in the real world! UMA Ham Lake is the best!!! Can’t express enough how amazing they are! 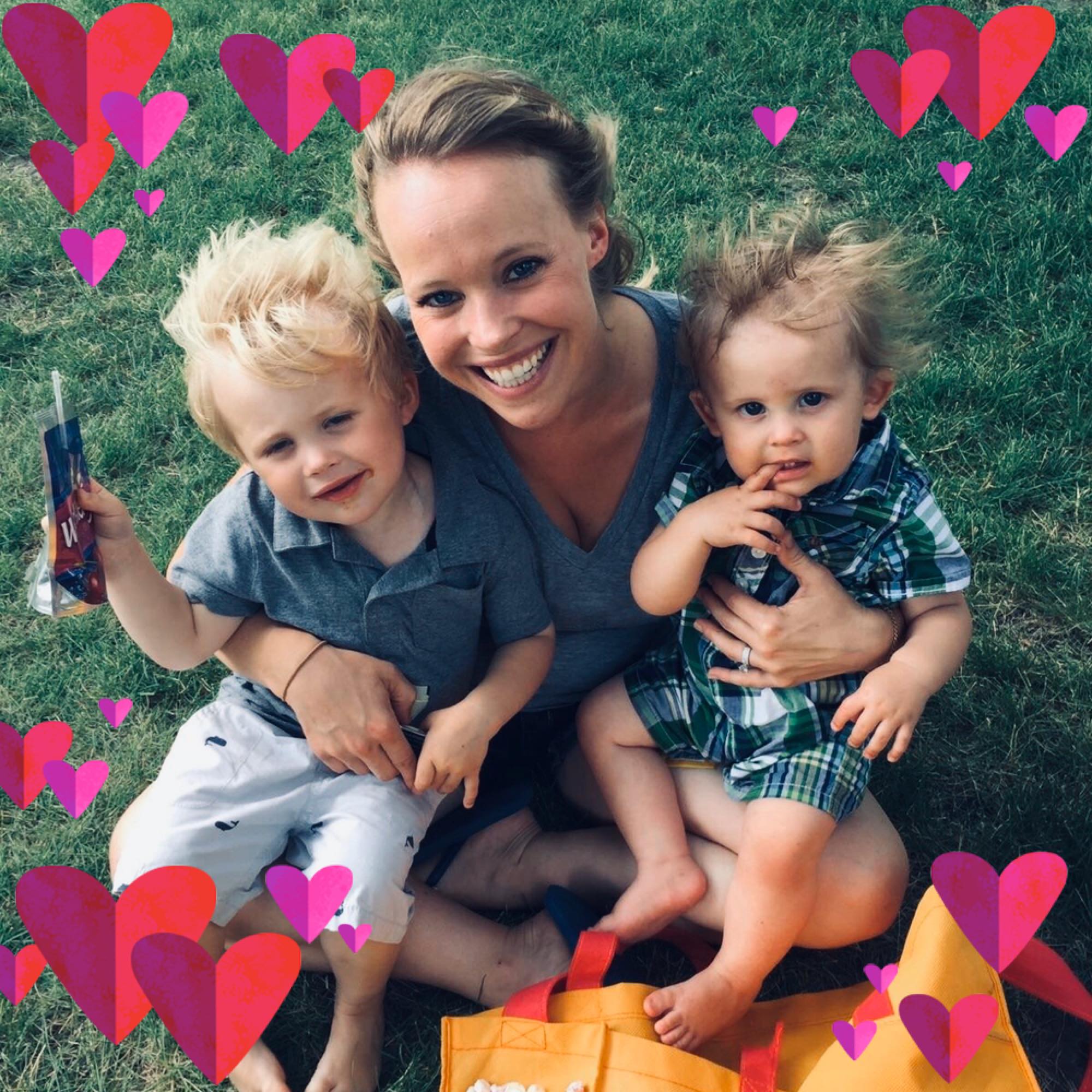 Wonderful classes for young children! Our kindergartener and 1st grader have learned so much 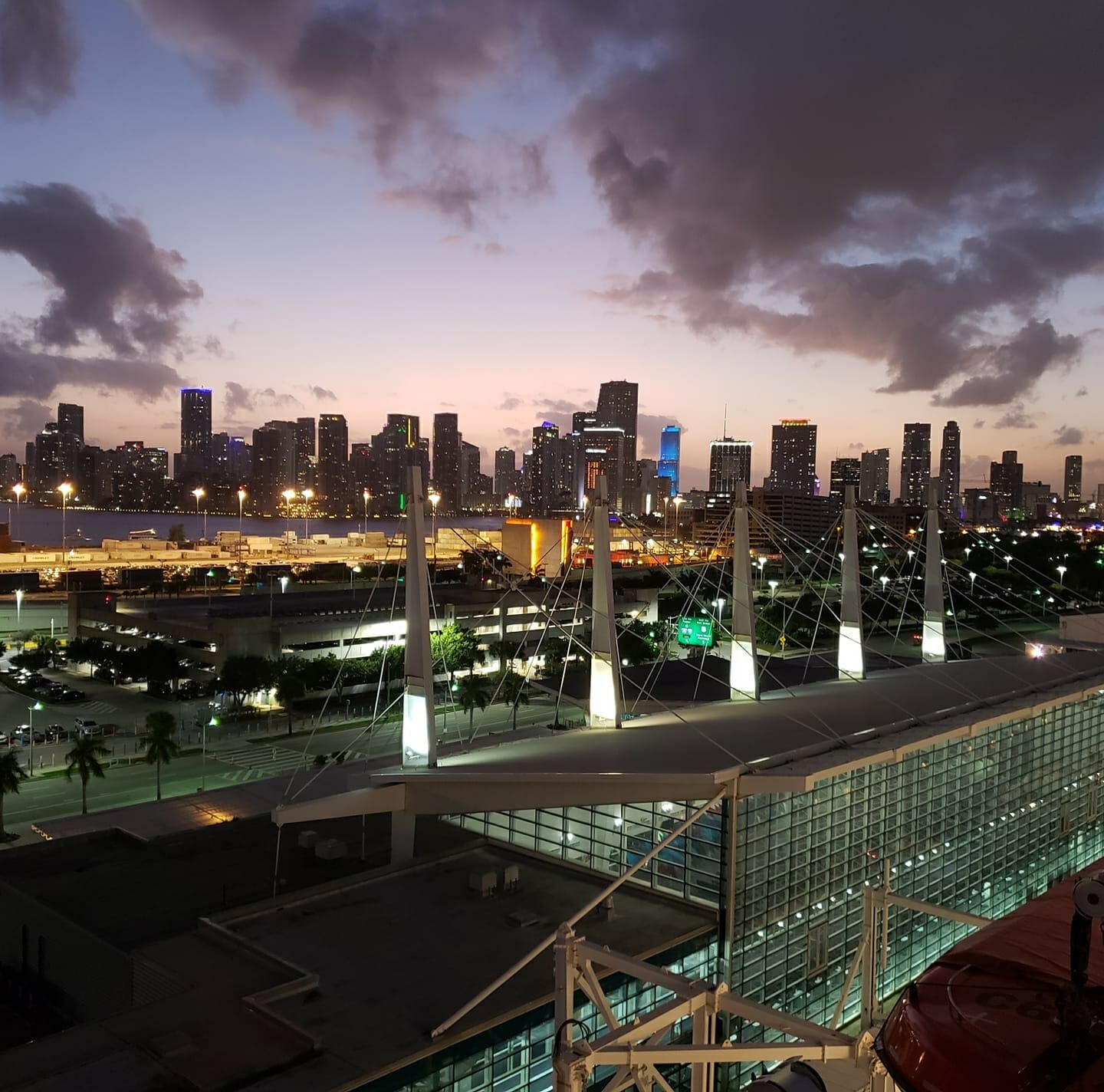 Great and positive atmosphere. UMA has been a real help for me to stay fit over the last several years.

Request information today to learn more about our programs!

As a life long Martial Artist (43 years) and a Master Instructor I have not only taught many, many school aged students how to deal with and defend against bullies but I have had first hand experience dealing with bullies. From the age of 12 to 14 I was bullied by a neighborhood boy of my age who lived three doors down from my family. I walked by his house twice a day to catch the bus for school. Sure enough at least two or three times a week he was on me. Everything from verbal bulling to very physical bulling. I experienced it all. I felt scared, ashamed and physically frozen whenever I saw him. It was my first experience with true fear. I’m not going to go into the story of how he bullied me, I’m sure you all can imagine or may have experienced it first hand. All I am going to say about this experience is what happened after I started training in karate.

My story of how I started training in karate began on March 23, 1979. That story is for another blog post. I was trained by some of the best Black Belt instructors in the country dare I say world. True pioneers of American Karate. The first warriors of the blood and guts area of sport karate. These men were tough and they taught tough and their students became tough but with humility and compassion for others.

After a few months of training I was gaining self confidence, growing stronger physically, and my self defense skills were becoming sharp. I was still afraid of my bully when I saw him but I had started to think of ways I would defend myself rather then cower and shake and take a beating. One day on my walk home from the karate school about a block away from my home my bully came riding down the sidewalk on his bike. He stopped a few feet in front of me and started his verbal attack. I thought to myself that now was the time to stand up for myself. As he was getting off his bike I dropped my gear bag to the side. As he started to approach me with anger in his eyes and fists clinched I knew he was going to start punching me. All of a sudden, without me speaking a word, I stepped forward and threw an offensive side kick to his chest. It knocked him backwards several feet and made him stumble to the ground. I was in shock! I wasn’t sure what to do next. I stood there ready. He got back to his feet a bit groggy, I stepped toward him and side kicked him again with the same result. I did get on top of him and started to punch him until Mrs. Sailor came out of her house and yelled at me to stop. I snapped out of it. I got up. Grabbed my gear bag, got on his bike and rode it home. I parked his bike on the sidewalk in front of my house and sat on the steps waiting for him to come down the street. With tears in his eyes, very sore ribs and face I’m sure he looked at me as he was getting onto his bike. All I said to him was never again. It never happened again, he never tried to bully me or any of my friends on the block. It was over. I felt great that day. Liberated. The fear was gone. I walked by his house confident from then on.

I taught my own son’s who are both Black Belts and I teach all my students that at some point you have to stand up to bullies. That when you do they have two choices to make. They are surprised that you stood up to them, become a bit nervous and turn away and leave you alone or they feel like that have ben challenged and try to attack. We train for that attack. We train over and over and over to defend ourselves and those around us. I don’t encourage or condone violence. I do not train students to become bullies. IF you do bully you will be asked to leave our school. I teach confidence, not cockiness. I teach awareness, self control, discipline and family. I teach self defense for real word situations. Are your kids able to defend themselves? Are they confident individuals? Are you able to defend yourself? If the answer is no please consider training with us. We can help and we want to help!

What happened to my bully is what I’m often asked when I tell the story. Years later, after we had both moved out, I ran into him as I was visiting my parents and he his. I walked up to him and just asked how he was doing. He said his life was hard, nothing ever seemed to work out for him. I felt bad for him. I wished him the best, offered my hand which he shook and walked away. I still feel bad for him to this day. Karma maybe but I hope he is well.